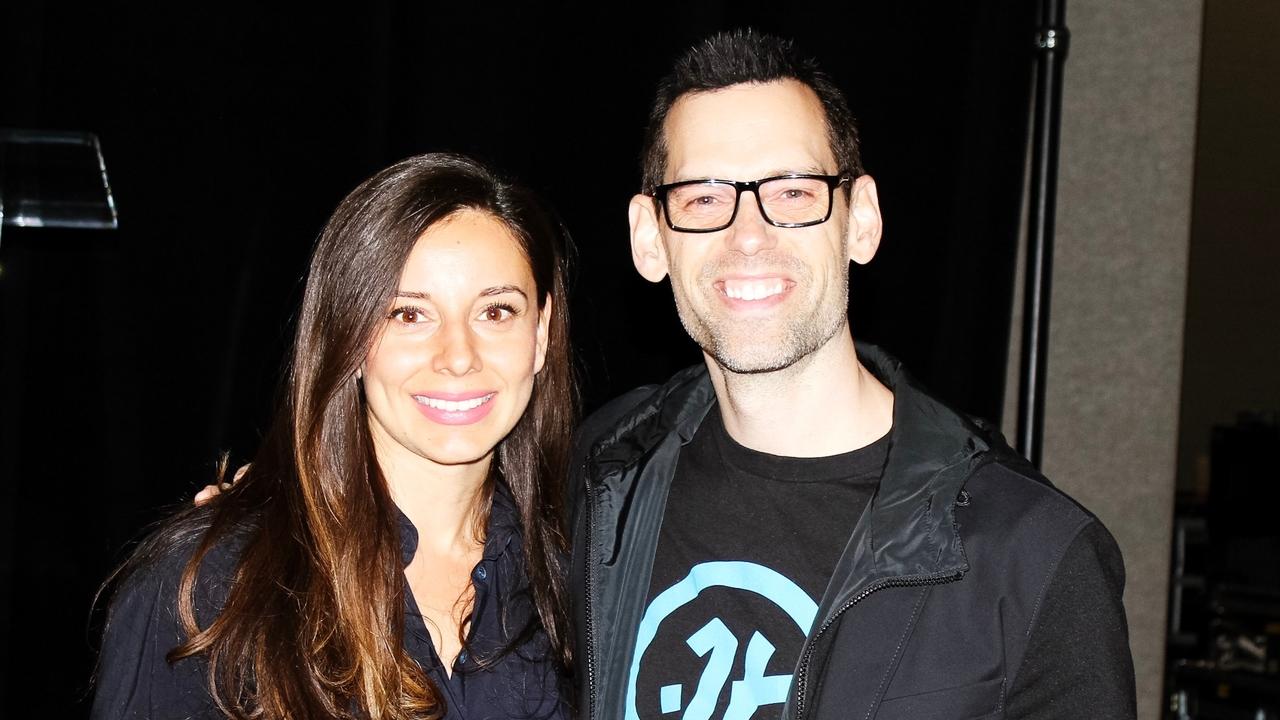 Today, I'm introducing, Tom Bilyeau, he's the creator of Impact Theory, co-founder of Quest Nutrition, the No.1 selling Quest Bar and the X-Prize Foundation. As of 2018, Tom Bilyeu's net worth is roughly $400 million, so as you can imagine, he's done the work to create a massively successful empire.

Over the course of two days, at an event I attended, I witnessed his incredible drive, wisdom, passion, and massive work ethic.  I was really impressed by his deep commitment and passion for serving others, he didn't leave until everyone's questions were answered.  He was the first to arrive and the very last one to leave.  To me, this spoke volumes as to how much he truly cares about individually connecting with and engaging with others.

I got the chance to speak with Tom, during a Q&A, and wanted to know, "What were some of his daily rituals or success habits that have made the biggest impact towards his success?"

Now before I go further, I know that everyone's definition of success is unique.  Really, we all have our own picture of what that looks like, but I wanted to hear from Tom. I wanted to know specifically how he's managed to create a sustainable and massive business empire and has managed to push through and keep going in the long-game.

These are the key takeaways that Tom shared with me..

He makes sure to get the rest he needs and he doesn't set an alarm. Tom goes to bed at 9pm and gets around 5-6 hours of sleep.  There are certain biological processes that happen when you sleep, that are important, and his body has just adapted to the exact amount sleep he needs, so he's able to naturally wake up on his own, through his body's internal clock.

His diet is right.  This is super important because you're quite literally what you eat.  He understands what he eats, how it turns into the cells of his body, and is aware, on a cellular level, how it affects him.

He hates to do it but he does it anyway.

This is a huge part of his success.  It helps with his anxiety and helps him to solve his biggest business problems.  One of the things Tom explained to me was his own process called " Thinkitation."  It's when you meditate, but you're also taking notes of the ideas or inspiration that come to your mind during this time, or right after this process.  So you're essentially thinking, which is not something commonly practiced when traditionally meditating.  He said that some of his best ideas and inspiration have come through his daily thinkitation practice.

Physically getting out of bed 10 minutes after he's wide awake.  So basically, he doesn't keep hitting his personal snooze button and staying in bed (he doesn't use an alarm), so by physically getting himself up and going, it helps his day start on a great momentum.

These top habits have played a big part in helping him achieve the high levels of sustained energy and mental stamina that he has, allowing him to play a bigger game.

We share some similar habits, and I'll take it as a good sign, right?  I deeply value mediation, eating well, prioritizing sleep and working out.

What is one thing that you do, or would like to do, that you feel would help you be more successful?

Is there something that is a non-negotiable for you?  A habit you feel is essential to moving closer to your goals?  I'd love to hear your thoughts.

Download this powerful (and free) audio training to learn 5 proven strategies to bring your biggest dreams into reality and get the results you desire.

Enter name and email below.